Mayor [Bill] de Blasio is attending the parade for the first time since he became mayor in 2014, now that a ban on openly gay groups has been dropped.

This led to decades of protests by the LGBT community and boycotts by politicians like de Blasio.

Parade organizers opened a door to gay groups last year, allowing a contingent from parade sponsor NBCUniversal, of which NBC 4 New York is a subsidiary. Another group, the Lavender & Green Alliance, joins this year.

Governor Cuomo and the entire City Council will also be at the parade, as will 150,000 parade marchers. 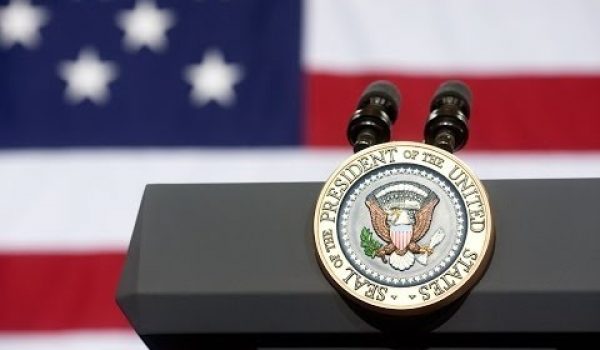 Senate is justified in denying hearings for Obama’s SCOTUS pick, but why they won’t
Next Post
Cartoon of the Day: Gone and 4 gotten