[Ed. – At some point, I guess something like this will be challenged in court.  Until there’s a successful challenge, police departments will presumably keep doing it.]

An important lesson to be careful about what you post on Facebook and other public sites. One local man ended up getting a ticket after a video he posted on Facebook was viewed by police.

Michael Dalton…recorded a short video showing him cutting through the parking lot of the Trail Ridge Apartment Complex that sits in between his neighborhood and a shopping center.

He uploaded that video to Facebook and shared it with a Woodland Park Community Page where it got a lot of attention. …

Around a week later, he was visited by a Woodland Park police officer at his house and he recorded it. She had a ticket for reckless driving and running a stop sign.

“You’re writing me for the stop sign based on my video?” Dalton is heard asking the officer on the recording.

Dalton was also cited for harassment and trespassing due to a separate incident at that same apartment complex mentioned in his video. 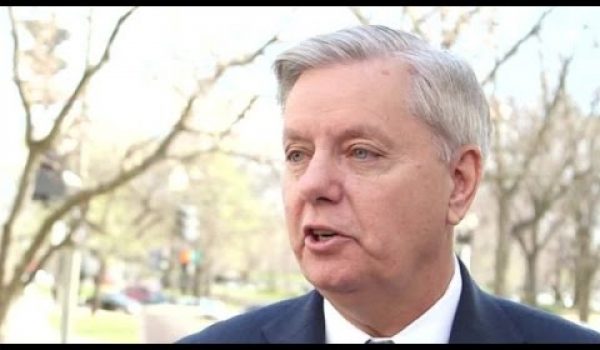 Snort of the Day: Ted Cruz picks up unlikely supporter
Next Post
Failed Obamacare co-op lost $78 million – while BOOSTING spending on this