North Korea has sentenced an American student to 15 years hard labour for crimes against the state after he tearfully admitted that he tried to steal a propaganda banner from a hotel.

Otto Warmbier was arrested as he attempted to leave the country in January and later made a televised “confession” saying that he had taken the sign to bring back a “trophy”.

North Korean state news agency KCNA said the 21-year-old’s offence was “pursuant to the US government’s hostile policy” and that he was convicted under an article of the criminal code dealing with subversion.

The University of Virginia student. who had visited the isolated state as a tourist, had said during his confession that he had tried to steal the banner for an acquaintance who wanted to hang it in her church.

Foreigners are often detained in North Korea, where they are used by Pyongyang to exert diplomatic pressure.

This party’s addiction to increasing federal spending is irking Americans
Next Post
It’s come to this: HS forced to censor student play because it satirizes this topic 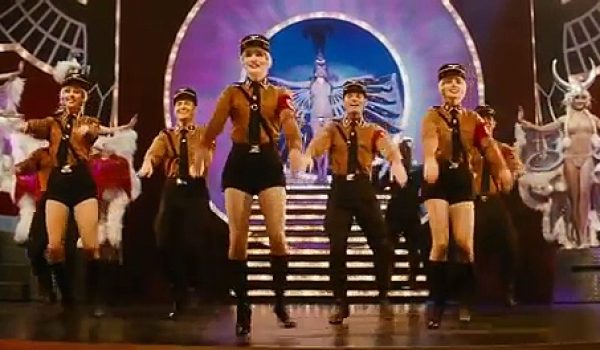