[Ed. – More bad news.  The threat to developing babies in the womb has been considered the main concern for humans up to now.  If this study proves out, it could be even worse.]

Scientists have confirmed that the Zika virus, which has infected upwards of one million people in Latin America, can severely damage the brains of unborn children. Now a new study suggests the virus may also trigger brain infections in adults that can cause the brain and spinal cord to swell, causing intense damage to the nervous system.

A study published in the medical journal The Lancet argues that new research indicates a link between the contracting of the Zika virus and an infection known as myelitis, which causes inflammation in the spinal cord. Targeting such a central part of the nervous system often leads to patients experiencing difficulty moving and paralysis.

While the news that Zika can cause other related infections is not new, the link between the virus and infections that can cause severe neurological problems has yet to be conclusively proven. This study, based on a case in Guadeloupe island in the Caribbean, is the first to stake such a claim. …

Dr. Bruce Aylward of the World Health Organization has called the study “the strongest evidence so far that this may be a causal relationship,” and has called for more research on this front. 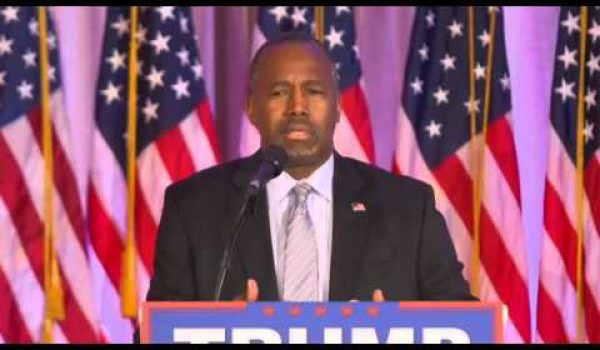