A top specialist in chemical weapons for the Islamic State who is in American custody in northern Iraq has given military interrogators detailed information that resulted in two allied airstrikes in the last week against the group’s illicit weapons sites, Defense Department officials said Wednesday.

The prisoner, an Iraqi identified by officials as Sleiman Daoud al-Afari, was captured a month ago by commandos with an elite American Special Operations force. He was described by three officials as a “significant operative” in the Islamic State’s chemical weapons program. Another official said he once worked for Saddam Hussein’s Military Industrialization Authority.

The Islamic State’s use of chemical weapons in Iraq and Syria has been known, but Mr. Afari’s capture has provided the United States with the opportunity to learn detailed information about the group’s secretive program, including where chemical agents were being stored and produced. 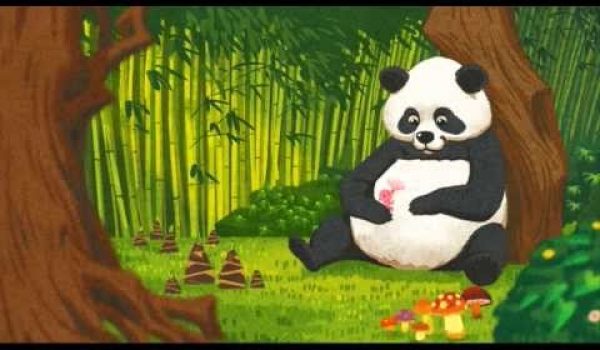