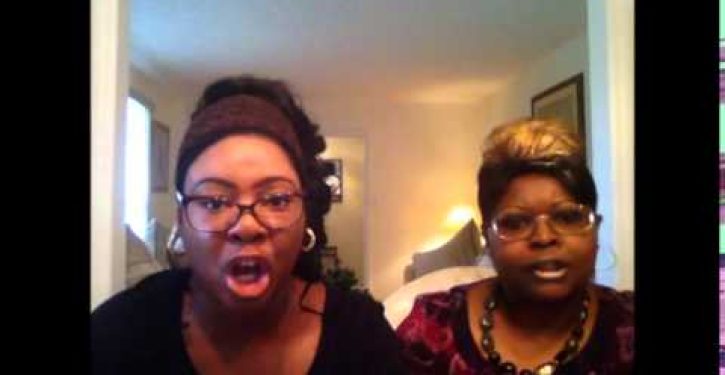 [Donald] Trump may still be a carnival barker, but he’s looking more and more like a president! Along with most media pundits in the Northeast, I found it improbable if not impossible that Trump could survive his klutz-o-rama cascade of foot-in-mouth flubs, from carelessly categorizing Mexican immigrants as rapists to hallucinating about “thousands’ of Muslims cheering the fall of the twin towers from the mean streets of New Jersey.  Surely he would soon implode and pouf into fairy dust!

But only a few weeks after [an] interview of mine in Salon, I suddenly realized that Trump’s candidacy had a broad support that few had expected or discerned.  The agent of my revelation was a hilariously scathing, viral Web blog video posted by Diamond and Silk–Lynette Hardaway and Rochelle Richardson, two African-American sisters and former Democrats in Fayetteville, North Carolina.  They were reacting with indignant outrage to the first GOP debate, broadcast by Fox News from Cleveland on August 6 and hosted by Megyn Kelly, whose loaded questions had impugned Trump as a sexist. 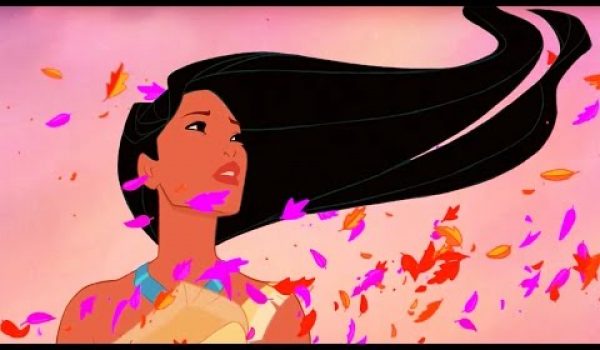