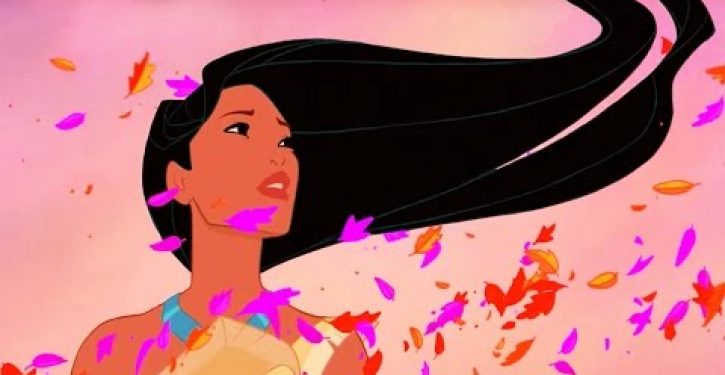 Unfortunately, in its earnest quest for female empowerment, America — never quite good at moderation, and always quite good at fighting the last battle — is quietly and methodically marginalizing boys. Every day, through various media campaigns, America’s boys absorb countless messages that girls can do anything — and that they deserve our unending attention and adoration. When it comes to boys, however, the cacophony of “dream big” media encouragement falls oddly silent. The assumption, one supposes, is that the giant, sinister swath of oppressive male “privilege,” supposedly inherited by young boys, speaks for itself.

Spend any Saturday watching the Disney Junior channel — I actually don’t recommend this, as a general life rule — and you’ll see countless reruns of a promotional ad for “Dream Big, Princess,” a new, three-year ad campaign celebrating girls and the thousands of remarkable things they can do with their lives: Science! Karate! Gymnastics! Traveling to the moon! Running for president! Promotional signage for “Dream Big, Princess” has already appeared in some Target stores; in the television ad, as the music swells, triumphant girls are celebrated as “champions.” Any young boys watching the ad, amid its quasi-messianic strains, could be forgiven for thinking they were born into a far inferior, far less magical sex. 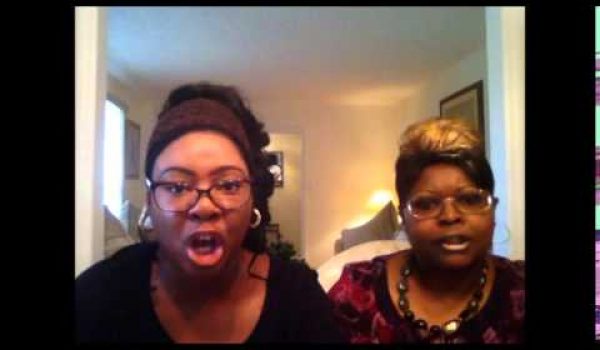 I was wrong about Donald Trump
Next Post
Cartoon of the Day: GOP family vacation