ABC 17 News has learned early indicators show a downward trend in applications to the University of Missouri in Columbia following a number of very public issues and controversies on the campus last fall.

Applications made by incoming freshmen for the coming 2016-2017 school year have decreased noticeably since last year, based on a report obtained by ABC 17 News this week.

The memorandum from the Office of Enrollment management addressed to a number of administrators and faculty was sent out on Monday, January 4.

Among the highlights of the report, as of the compilation of this report, 941 fewer freshman had applied to enroll at Mizzou in 2016 compared to 2015. That is an almost 5% decrease year-to-year.

The report also notes a concern about diversity, stating that 19% fewer African American first-time college student applications have been received.

Mexico City legislature has voted to ban Donald Trump from Mexico
Next Post
Garbled signals: Iranian missile launches this week were worse than a ‘test’ 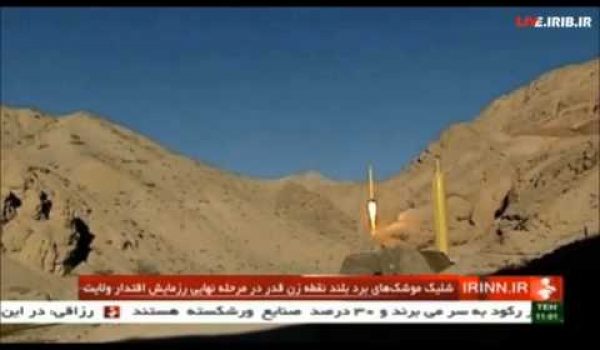