Congressman Rep. [score]Duncan Hunter[/score] (R-CA), a Marine with three combat deployments to Iraq and Afghanistan on his resume, says Navy SEALs have been telling him they are running short on combat rifles.

The Associated Press reports Hunter describing a “weapons carousel” in which SEALs returning from deployment hand their weapons off to outgoing troops, a practice he described as undermining the “train like you fight” ideal, and disrupting the personal connection special operators develop with their finely-tuned weapons. Hunter stressed the importance of allowing special operators to train with the same weapons they bring into the field.

“As it currently stands, following a deployment, a SEAL will have his weapon taken from him, which has been fine-tuned to certain specifications, and given to a different operator to use. This means that SEALs standing by to deploy are waiting for different teams to come back stateside just so they can use their weapons,” said Hunter. 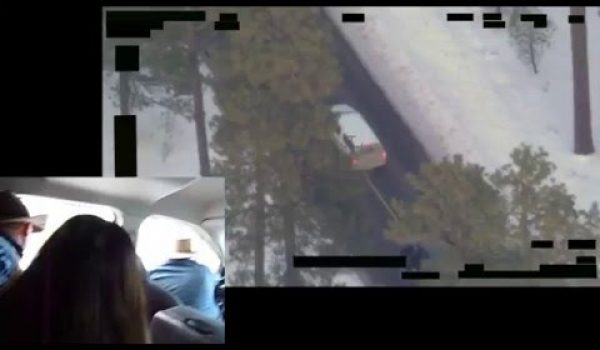