[Ed. – This was never going to be an extended assignment (in the South China Sea).  It’s a brief show of force and won’t make a difference to what China is doing.  Stennis will head for the Sea of Japan/East Sea and the big exercise with South Korea.]

The John C. Stennis Strike Group moved Sunday to the Philippine Sea after spending five days in the South China Sea, according to a news release.

The Bremerton-based aircraft carrier USS John C. Stennis flew 266 sorties and was replenished at sea, receiving biofuel, jet fuel and supplies from USNS Rainier, also based at Naval Base Kitsap. It is accompanied by four guided-missile destroyers and a guided-missile frigate. …

Chinese navy ships remained in the vicinity of the Stennis during its time in the South China Sea. Bridge-to-bridge interactions between sailors of both navies were professional, according to the news release. …

The Stennis will participate in the annual U.S.-South Korean joint drills Key Resolve and Foal Eagle, which started Monday, according to the Combined Forces Command. About 17,000 U.S. forces will team with South Korean forces in the two exercises. Key Resolve runs until March 18, Foal Eagle until April 30.

IG: Families fake disabilities to get $733 per month per kid
Next Post
On eve of Obama’s nuclear security summit, Russia plans missile firing salvo from Arctic 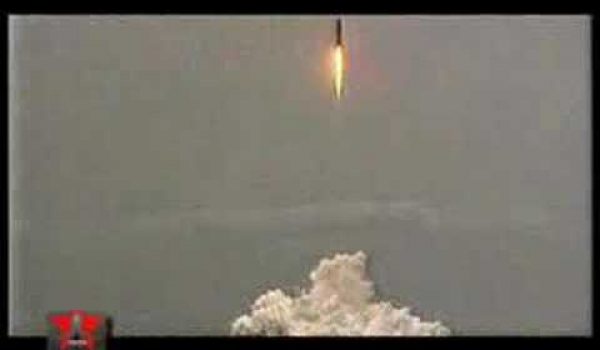