The killing spree began with two gunmen who first surrounded the home for the elderly in Aden. Meanwhile, four others entered the building on the pretext they wanted to visit their mothers at the facility, according to the charity, Yemeni security officials and witnesses. The officials spoke on condition of anonymity because they were not authorized to speak to the media.

The gunmen then moved from room to room, handcuffing the victims before shooting them in the head. A nun who survived and was rescued by locals said that she hid inside a fridge in a storeroom after hearing a Yemeni guard shouting, “Run, run.”

Khaled Haidar told The Associated Press that he counted 16 bodies, including that of his brother, Radwan. All had been shot in the head and were handcuffed. He said that in addition to the four nuns, one Yemeni cook, and Yemeni guards were among those killed. 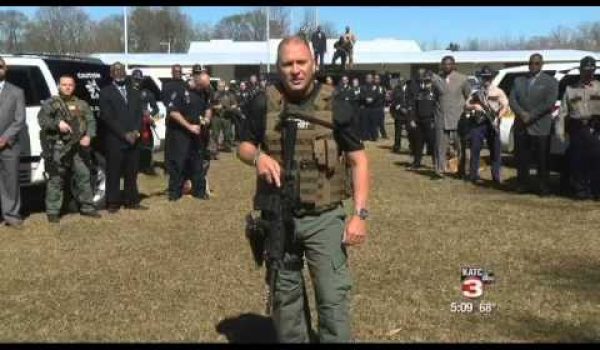 Louisiana sheriff who used ‘A-word’ and ‘T-word’ to refer to gang members forced to resign
Next Post
Stabbings are up in NY, so why is Mayor Bill de Blasio so happy?