What will happen to American politics if, as now appears likely, the Republican Party nominates Donald Trump? Here’s one bet: It will get more violent.

The United States is headed toward a confrontation, the likes of which it has not seen since 1968, between leftist activists, who believe in physical disruption as a means of drawing attention to injustice, and a candidate eager to forcibly put down that disruption in order to make himself look tough. The new culture of physical disruption on the activist left stems partly from disillusionment with Barack Obama. In 2008, Obama’s election sparked unprecedented excitement among young progressives. But that excitement was followed by deep disillusionment as it became clear that even a liberal black president could not remedy the structural injustices afflicting people of color. 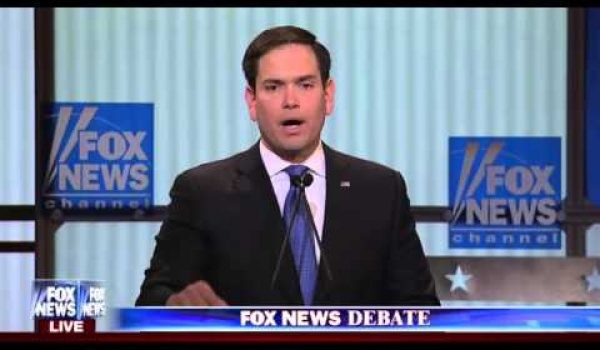 Video: Best headline to come out of last night’s debate
Next Post
No matter the outcome, the GOP will never be the same