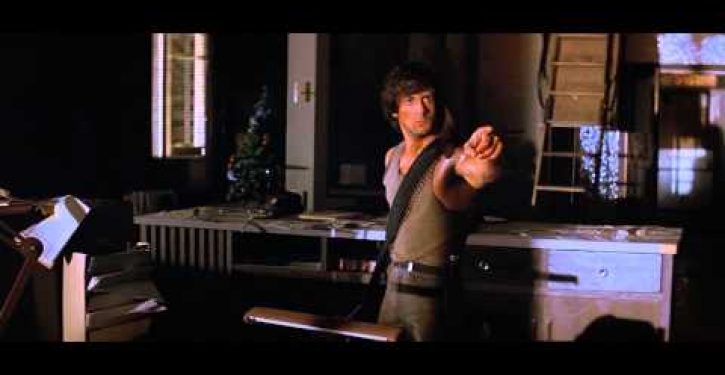 There’s a classic scene in First Blood where John Rambo declares, “Nothing is over! Nothing! You just don’t turn it off!”

So let’s go with that for a moment. You’ll get no shortage of Trump-is-the-nominee talk today. At worst, he’s in a very strong position. At best, he’s the presumptive nominee. But even though I’m a born-pessimist, I’m not quite sure that I’m convinced by the best-case (for Trump) argument. So for the sake of argument, let’s lay out the case for why Super Tuesday was not actually a campaign ender.

Everyone fixates on the number of states that Trump won tonight — and don’t get me wrong, it’s wildly impressive. Even more so when you consider how little money he’s spent on the race.

But on the other hand, these victories should have been priced into Trump’s stock. If you were looking at these races carefully 96 hours ago, you would have expected Trump to win nine, ten, or eleven states tonight. And the median-variant scenario for Trump probably had him coming away with somewhere between 280 and 300 delegates.

Stonewall: State Dept may not finish review of Top Secret Clinton emails until after election
Next Post
Star-Tribune reporter failed at his job reporting Minnesota Caucus, but he had a great excuse