[Ed. – Note that the opinions on whether Obamacare has “helped or hurt people in (respondents’) states” are subjective perceptions about how it has affected other people.  So I’d take the results on that question with a grain of salt.  The more informative result is the abysmal reporting of whether it has benefited respondents themselves.]

A poll conducted by National Public Radio and the Robert Wood Johnson Foundation finds that only 15% of respondents believe they have been personally helped by Obamacare.

The poll is a broad look at Americans’ view of health care, both the quality and affordability of the care they receive but it also asked about the impact of Obamacare:

To break this down a bit, a majority (56%) of respondents said Obamacare has neither helped nor hurt them, while 15% say it has helped and 25% believe the law has hurt them personally. Asked whether the law has helped or hurt people in their state responses were more evenly split with 35% saying it has helped while 27% say it has hurt. The poll didn’t ask respondents why they felt reform had hurt them but one possibility is the perceived rise in premiums and deductibles. 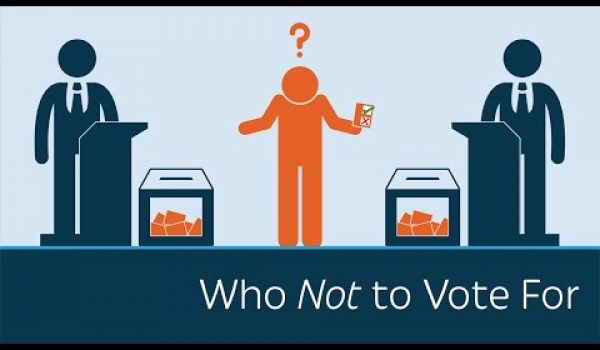 Prager U: Who NOT to vote for
Next Post
Jewish Cal State prof saved KKK protesters from violent attack