Wang said Tuesday he hoped that “close up” military flights and patrols by U.S. Navy ships over the contested islands would end.

Kerry said he wanted China to end its militarization of the contested islands in the South China Sea.

“We want to halt the expansion and the militarization of occupied features,” he said.

His Chinese counterpart added that he didn’t want to see any more U.S. military over flights or patrols. …

Kerry however refused to blame China directly for the military buildup in the South China Sea.

University: HS grooming rules are arbitrary, so we can presume accused students are guilty
Next Post
Trump gets caucus win in Nevada; Rubio leads Cruz early for 2nd place 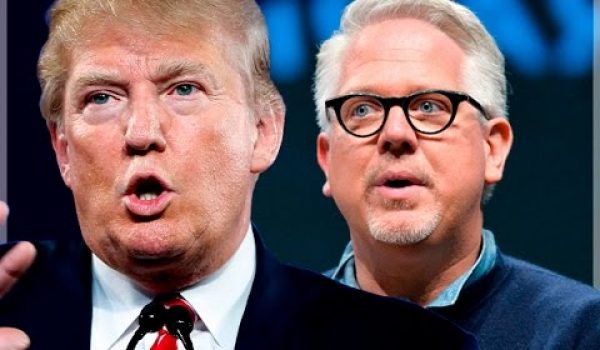