[Ed. – This isn’t necessarily a bad thing — although we don’t need Chinese companies owning American natural resources or major stock markets.  But this trend increases China’s overall exposure to foreign economic policies, and can be a powerful lever if used correctly.]

Chinese companies have beenbuying up foreign businesses, including American ones, at a record rate, and it’s freaking lawmakers out.

There is General Electric’s sale of its appliance business to Qingdao-based Haier, Zoomlion’s bid forthe heavy-lifting-equipment maker Terex Corp., and ChemChina’s record-breakingdeal for the Swiss seeds and pesticides group Syngenta, valued at $48 billion.

Most recently, a unit of the Chinese conglomerate HNA Group said it would buy the technology distributor Ingram Micro for $6 billion.

And the most contentious deal so far might be the Chinese-led investor group Chongqing Casin Enterprise’s bid for the Chicago Stock Exchange. …

“With the slowdown of the economy, Chinese corporates are increasingly looking to inorganic avenues to supplement their growth,” Vikas Seth, head of emerging markets in the investment-banking and capital-markets department at Credit Suisse, told Business Insider earlier this month. 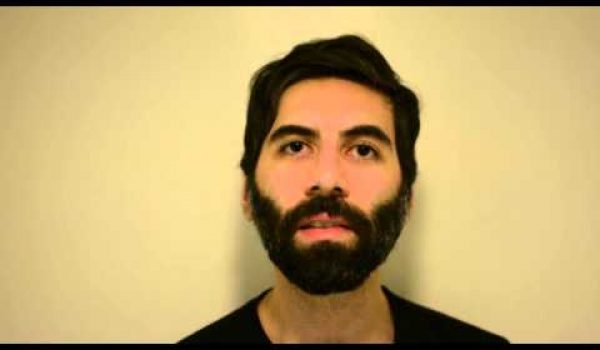