At the start of this semester, Delta Tau Delta became the second fraternity at the University of Oregon to accept transgender members, joining the school’s Delta Upsilon chapter.

According to The Daily Emerald, DU already had such a policy in place prior to this semester, in keeping with the “advancement of justice” called for in the national organization’s founding principles.

“One of our founding principles is the advancement of liberal culture,” explained DU vice president of Loss Prevention Henry Korman, adding that while the chapter’s ranks do not currently include any trans men, “It is really important to allow anyone who identifies as male to be in the fraternity.”

DTD member Zach Lusby offered a similar justification, saying, “one of the driving elements in our fraternity is that we value excellence, and we would lose a lot of good men if we excluded transmen.”

Bill Clinton ex-mistress: ‘He put on my frilly nightie, and danced around playing his sax’
Next Post
GOP resolve to block Obama SCOTUS pick showing cracks 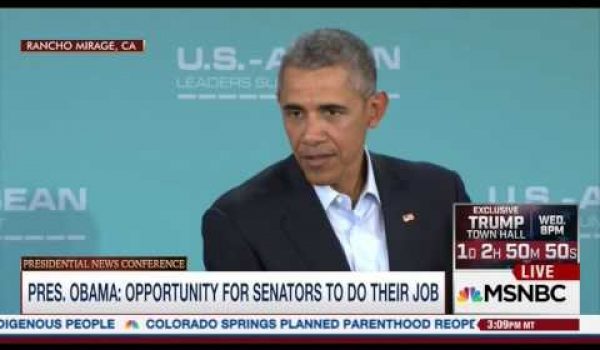