Well, here is what happens when the shoe is on the other foot. After the death of Supreme Court Justice Antonin Scalia, you can bet that the Democrats will pitch a temper tantrum over this and spineless Republican senators will be prone to capitulate. Anyone realize what senate Democrats passed in 1960 to fight off President Dwight Eisenhower’s Supreme Court appointments? They passed S.RES 334, which expressed “the sense of the Senate that the president should not make recess appointments to the Supreme Court, except to prevent or end a breakdown in the administration of the Court’s business.”

The vote ended with 48 Democrats in favor and 4 opposed, along with 33 Republicans against the resolution.

This vote was to kill a nonbinding resolution proposed by the Democrats who hoped to prevent President Eisenhower from using recess appointments to fill a vacancy in the Supreme Court. A recess appointment is made while the Senate is in recess, and while such appointments do not require Senate approval they instead expire at the end of the subsequent legislative session (these days, a calendar year). 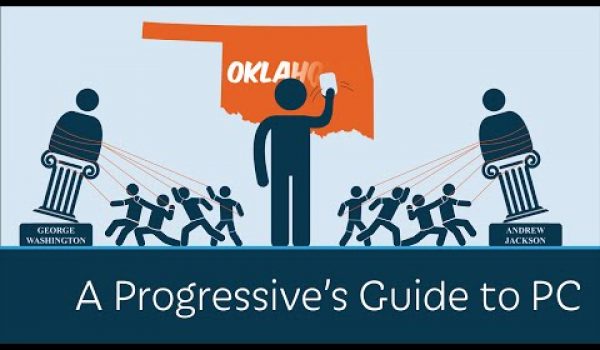