Supreme Court Justice Antonin Scalia’s death prompted a barrage of hate from the left directed at both the late associate justice as well as his fellow conservative on the bench, Justice Clarence Thomas.

Goodbye Justice Scalia, now go tell God what to do with her body.

If Scalia's death is sad, the thousands who will die as a result of his suspending Obama's greenhouse gas emissions rule is far, far sadder. 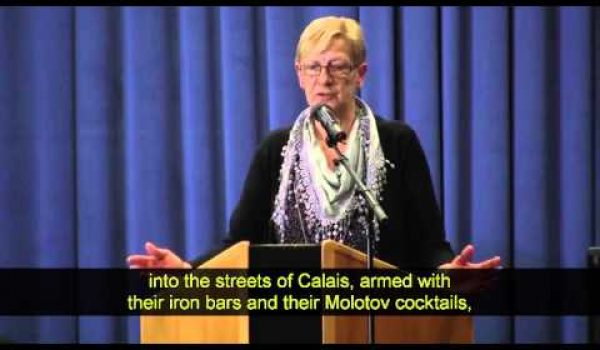 ‘This is the death of civilization’: Witnesses, and gun videos, from Weimar Europe 2016
Next Post
Undercover video shows why New Hampshire needs stronger voter ID laws