As Hillary Clinton’s campaign looks to the black vote in South Carolina to fend off Sen. Bernie Sanders’ momentum, a look at her staff list reveals an exclusively white leadership team mostly comprised of white males. In fact, her top six campaign officials are all white guys.

Perhaps black leaders in South Carolina should take a look at the Clinton 2016 team before making endorsements in the coming days ahead of the February 27 primary. Let’s break it down:

Podesta served as chief of staff in the Bill Clinton White House during the impeachment crisis, and went on to found the left-wing propaganda organ The Center for American Progress. He also … happens to be a white male who went to law school at Georgetown.

Mook, like Podesta, is a man of Caucasian descent. Mother Jones recently called Mook“ Clinton’s Secret Weapon in Nevada” who “could launch her comeback.” Mook headed Clinton’s 2008 effort in Nevada against Barack Obama. Mook, 36, grew up in Vermont, the son of a Dartmouth professor, and went to college at Columbia. 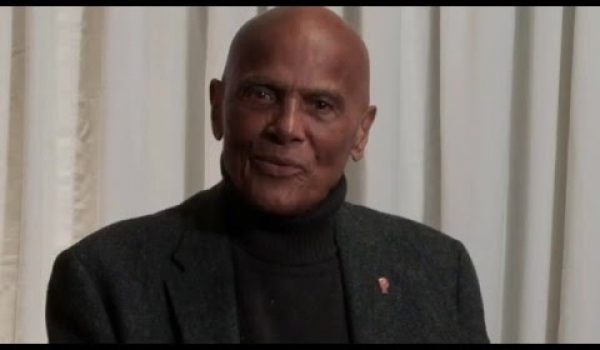