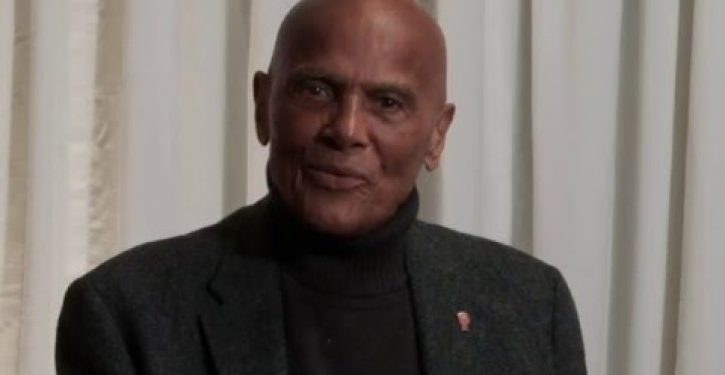 In a video posted on the Vermont senator’s YouTube channel, the entertainer and social activist says Sanders’ candidacy is giving an opportunity for “young people — all people a choice to turn this ship of state called America around and place it on a new course. That’s why I’ve endorsed Bernie Sanders.”

Belafonte said Sanders represents “a moral imperative” and a “certain kind of truth that’s not often evidenced in the course of politics.”

He encouraged people who have not made up their minds, and even those who have, to take a look at Sanders.

Belafonte is known to make controversial political statements, including about race.

Hillary’s top six campaign staffers share this unfortunate trait
Next Post
Cartoon of the Day: Thank you for your service