After months of laughing off Trump — and assuming his ascent would propel the Republican Party to a 1964-style wipeout — her campaign and its allies have begun to steer time and resources into framing lines of attack against the blustery billionaire, even if there’s still considerable confusion over how to attack 2016’s top-of-the-food-chain predator.

“There’s plenty of material out there,” said longtime Clinton confidant James Carville. “We just have to figure it all out.”

With her campaign intensely focused on fending off an unexpectedly strong challenge from Sanders, the man tasked with leading off an eventual anti-Trump offensive is David Brock, the former Clinton foe turned ally who spearheaded the first sharp attacks against the Vermont socialist.

Has Trump killed the GOP?
Next Post
When it comes to Bill and Hillary Clinton scandals, millennials are clueless 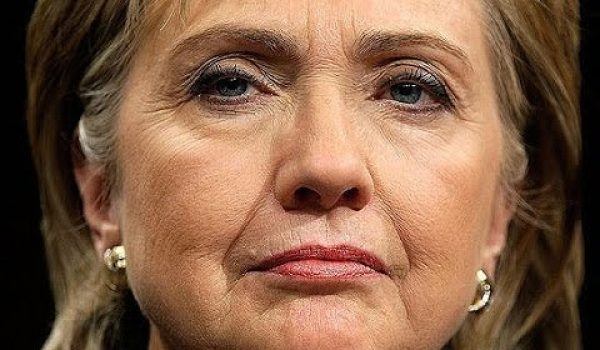