Turkish President Tayyip Erdogan, who is pushing for executive powers, cites Hitler’s Germany as an example of an effective presidential system, in comments broadcast by Turkish media on Friday.

Erdogan wants to change the Turkish constitution to turn the ceremonial role of president into that of a chief executive, a Turkish version of the system in the United States, France or Russia.

Asked on his return from a visit to Saudi Arabia late on Thursday whether an executive presidential system was possible while maintaining the unitary structure of the state, he said: “There are already examples in the world. You can see it when you look at Hitler’s Germany.

“There are later examples in various other countries,” he told reporters, according to a recording broadcast by the Dogan news agency. 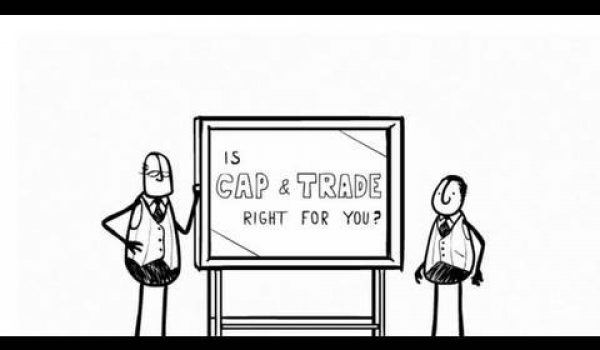