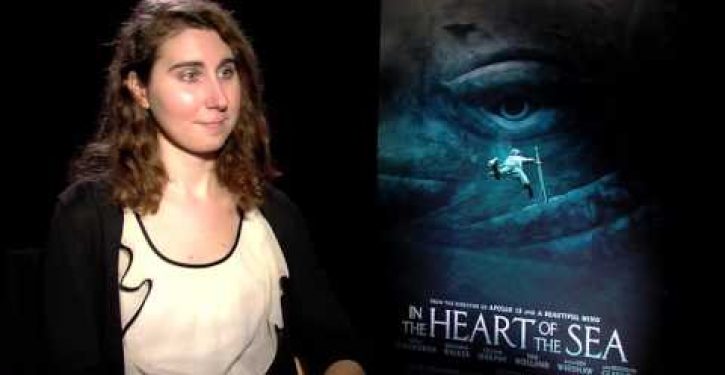 Fox News’ Catherine Herridge has received confirmation from the intelligence community that at least two of the emails Hillary Clinton received on her private, unsecure server as secretary of state were not only classified, but “top secret.”

The sources, who were not authorized to speak on the record, told Fox News that while the emails were indeed “top secret” when they hit Clinton’s server, one of them remains “top secret” to this day — and must be handled at the highest security level. The second email is still considered classified but at the lower “secret” level because more information is publicly available about the event.

The subject of these top secret messages? North Korean missiles and a drone strike. Are those not topics that deserve some serious security?

This is more affirmation that Clinton placed American national security at risk by receiving intelligence that was not properly stored.

Donald Trump is merely saying what most Muslim states already do
Next Post
How do atheists celebrate Christmas?