Think what you will about Donald Trump’s remarks that the US ought not to allow any more Muslims to enter the USA.

Donald Trump has always courted controversy, and on this issue there are those who agree with him owing to what is perceived as a massive US security problem, and there are those who say that these are the words and discriminatory attitudes of a dyed-in-the-wool racist.

This latter is interesting – the notion that keeping people out of your country because of their ethnicity and/or religion is racist behaviour.

Because here’s a question to the international community – prominent among them being the leaders of some of the most vicious anti-Semitic Islamist regimes in the world – who harshly criticise Trump’s remarks:

Where is your equally indignant outcry over the fact that Saudi Arabia – currently chair of the UN’s Human Rights Council – will not allow Israelis into the country? More than that, Saudi Arabia has also tried barring all Jews from entering the country but was forced to reluctantly back down because quite a few high-ranking US diplomats are in fact Jews.

The Left will follow Al Gore to the ends of the earth (which doesn’t seem all that imminent)
Next Post
Uh-oh: At least two Clinton emails were ‘top secret’ 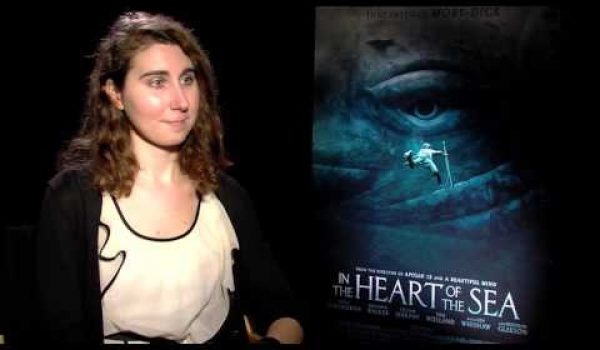