[Ed. – Those lone wolves: so jazzed about imitating all the things their favorite terror networks are into.]

Bombs left at a Southern California social services facility by the gun-wielding radical Muslim couple who killed 14 and wounded 21 were set to go off when first responders arrived, Fox News learned on Monday, in a vicious strategy often seen in the Middle East.

None of the pipe bombs left at the Inland Regional Center in San Bernardino by Syed Farook and Tashfeen Malik in Wednesday’s attack detonated, but the technique has investigators very concerned, sources told Fox News.

“This was meant to kill more, but also scare other future responders to attacks,” a source with inside knowledge of the investigation said. “This was meant to get into the minds of medics and officers who are arriving first on scene.” …

David Bowdich, assistant director of the FBI’s Los Angeles office, said at a news conference Monday that the couple took part in target practice at ranges in the Los Angeles area. He said the bureau believes both were radicalized and had been “for some time,” but that the bureau doesn’t know when or how they were radicalized. …

Bowdich told reporters that investigators found 19 pipes in the couple’s home in Redlands, California, that could be turned into bombs with all the right components. 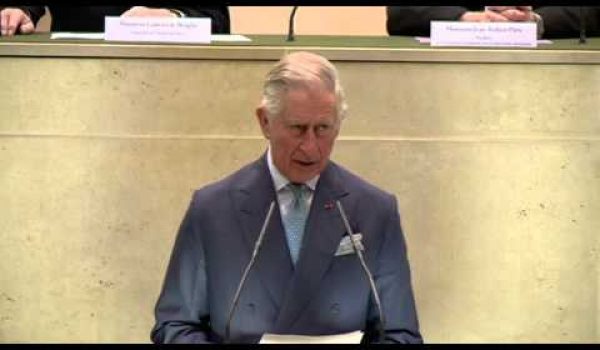