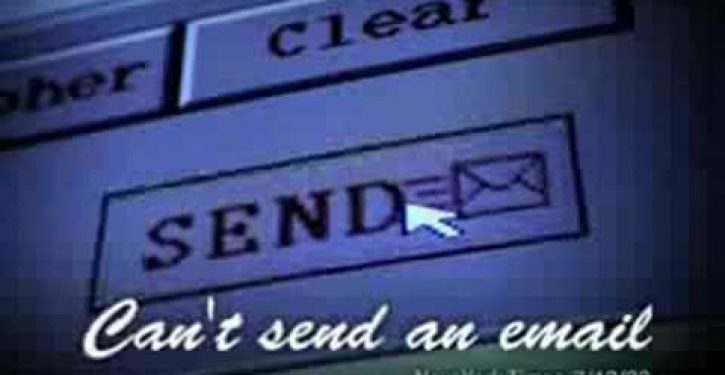 The brazenness of the double standard is increasingly stunning.

Back there in the pre-historic days of September, 2008, NewsBusters headlined this story by John Stephenson:

Yes indeed, it seems that the 2008 Obama campaign had aired a commercial (see here) that mocked Senator John McCain for not using a computer or e-mail. Ignoring this Boston Globe story on McCain’s physical disabilities because of his time as a Vietnam POW. Reported the Globe:

“McCain’s severe war injuries prevent him from combing his hair, typing on a keyboard, or tying his shoes.”

What really happened in the Colorado Springs shooting?
Next Post
The left’s illogical logic of diversity