[Ed. – This should be a no-brainer, but it does require repeating.]

The survey finds that 46 percent say new laws to reduce gun violence should be a bigger priority, while 47 percent say it’s more important to protect the right to own firearms. This marks a shift away from gun laws since April 2013, when Democrats’ push for increased background checks fell short in the aftermath of the massacre at an elementary school in Newtown, Conn.; back then, a 52 percent majority said new laws should be a priority.

Graham on Trump, Carson: ‘How am I losing to these people?’
Next Post
MSNBC’s Melissa Harris-Perry: Calling someone a ‘hard worker’ is disrespectful to — well, guess who 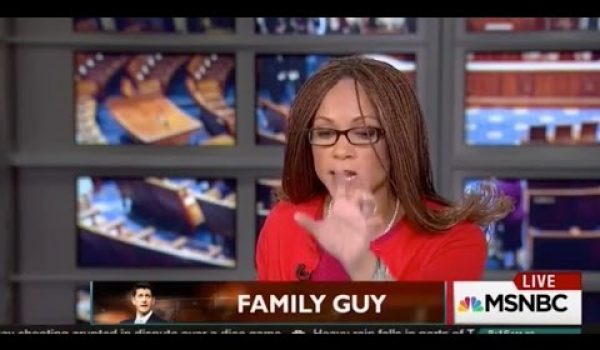