[Ed. – Actually, we had earlier indications of this.  The comments from U.S. officials provide confirmation, but the operation of Russia’s Pchela T-1 drone in Syria was first reported in late August.]

Russia has started flying drone aircraft on surveillance missions in Syria, U.S. officials said on Monday, in what appeared to be Moscow’s first military air operations inside the country since staging a rapid buildup at a Syrian air base.

The start of Russian drone flights underscored the risks of U.S.-led coalition planes and Russian aircraft operating within Syria’s limited airspace without agreeing on coordination or objectives in Syria’s civil war. …

One U.S. official, speaking on condition of anonymity, said the number of fixed-wing, piloted Russian aircraft stationed at the airbase had also grown dramatically in recent days.

That included Russia’s positioning of a dozen “Fencer” advanced-attack aircraft and a dozen “Frogfoot” jets, used for close air support. Those were in addition to Russia’s first deployment of fighter jets last week.

The Pentagon declined comment when asked about the Reuters report at a news briefing, saying it could not discuss intelligence matters. But it said the U.S. Department of Defense was “keenly aware” of what was happening on the ground in Syria. 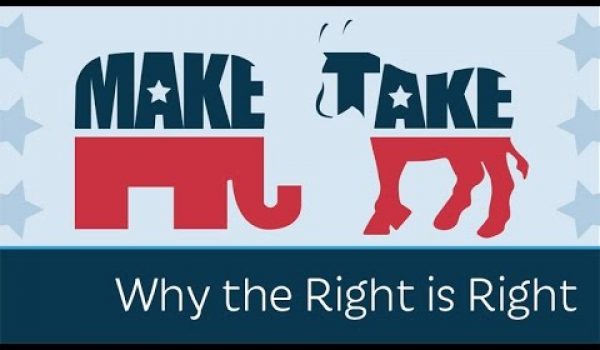 Video: Greg Gutfeld on why the right is right
Next Post
BREAKING: Scott Walker to suspend campaign