[Ed. – We’re not in the old America anymore.  But I think you knew that.  It does look like a family dispute of some kind, which would suggest it was not about, say, organized crime.]

About 6:35 p.m. Sunday, police were called to the Braum’s in reference to a man stabbing another man inside and outside the restaurant.

Earlier in the day, two family members had a fight with one another and agreed to meet at Braum’s. When the two arrived, one stabbed the other multiple times in the head and neck with a steak knife, police said.

The stabbing started inside the restaurant and continued into the parking lot, where other customers tried to stop the assault, police said. 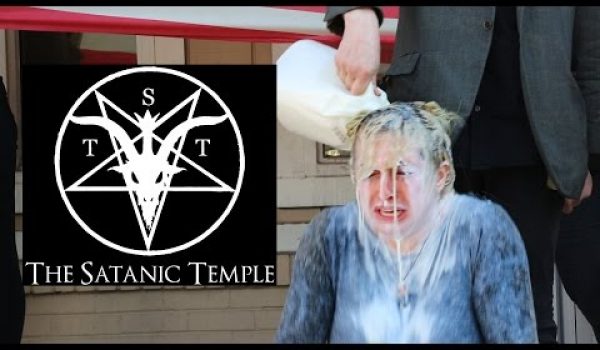