[Ed. – The ship has already sailed on the ‘with grace’ part]

illary Clinton has a fundraising pot that is overflowing. She appears to be cruising to the 2016 Democratic presidential nomination: and then, if the stars align in her favour, on to a well-deserved place in history as the first female president of the United States.

Her supporters have wished it for so long, it seems almost impossible that it might not come to pass. And I would count myself among those supporters, ever since – as a Washington-based correspondent – I watched the lobbyists gang up to defeat her health plan, and observed how she toughed out the sordid revelations about her husband and “that woman, Miss Lewinsky”.

Clinton, as she showed then and has shown since, is not one to walk away. She embodies that all-American quip about the going getting tough and the tough getting going. But I just hope that there are those, somewhere in her entourage, who are even now begging her not to do it, and to bow out while there is still time to do so with grace. 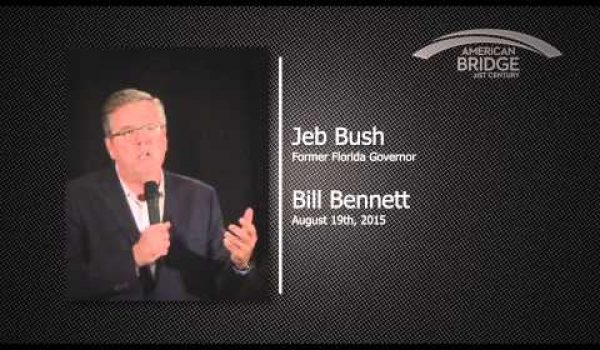 Jeb Bush calls for greater enforcement against ‘anchor babies’
Next Post
School bans pro-life club, but THIS club is OK?