Brit tourists ran for their lives after hotel staff posed as IS terrorists for a sick poolside prank.

A horrified Brit had a liquid marked “Fuel” poured over him by a mock Arab terrorist at his holiday hotel — then watched as his “attacker” pulled out a lighter.

Electrician Jason Phythian was among dozens of tourists sunbathing by a Turkish pool when a group of men suddenly appeared wearing Middle Eastern outfits and toting imitation guns.

Fearing another massacre exactly six weeks after 38 people died in the IS attack on a Tunisia beach, panicking holidaymakers screamed and ran for their lives. Only when they rushed to the manager did they discover the stunt was a sick “joke” staged by staff at the five-star Grand Yazici Mares hotel in Icmeler. 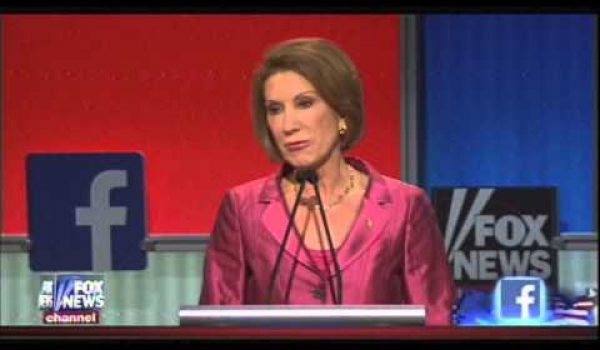 Why Carly Fiorina is rising in the polls (and why it matters)
Next Post
Feds: It’s unconstitutional to ban the homeless from sleeping outside