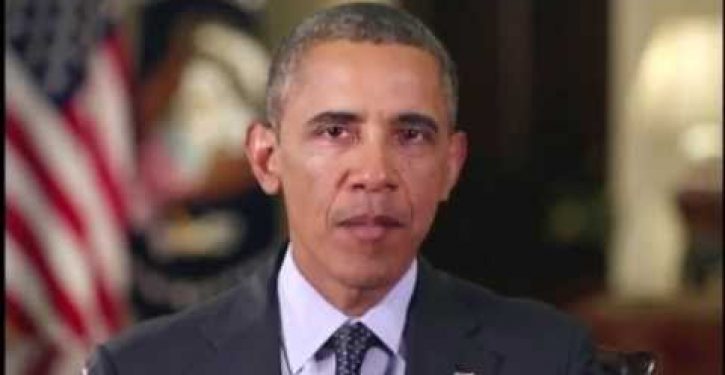 From day one of his presidency, Obama’s foreign policy doctrine has encompassed disdain for Israel and appeasement of the Arab and Muslim countries.

And not just the Muslim countries, but Islamic organizations, such as ISNA, with direct ties to entities such as the Muslim Brotherhood. Recall President Obama filming a congratulatory video from the White House for ISNA.

ISNA (Islamic Society of North America) is an organization known to be an ally of the Muslim Brotherhood and fellow “mujahideen” in the “Grand Jihad.”

The Muslim Brotherhood (also known as Ikhwan), founded in 1928 by Islamist Hassan al-Banna for the purpose of achieving a global, Islamic caliphate, or rule by Islam and sharia law, has listed 29 ally organizations — and ISNA tops the list!

Now Obama is making a deal with Iran? The world’s largest state sponsor of terrorism? A country ruled by Islamic law and the mullahs?

What is Obama thinking if not to bring death and destruction to America?