Hillary Clinton met with Boston-area Black Lives Matter activists after they were shut out of a New Hampshire event they planned to protest on Tuesday, according to CNN.

The Boston branch of Black Lives Matter told the New Republic Tuesday that it planned to protest Clinton’s appearance in Keene, N.H., that afternoon, where she held a substance abuse forum.

It specifically criticized her support of policies “which instituted draconian penalties for drug possession and abuse at the same time they funnel money away from anti-poverty programs and into hyper-militarization of urban police forces and the institution of white supremacist police profiling policies” in the conversation with the New Republic.

But CNN reported that the Secret Service didn’t allow five of the group’s members inside of the forum. A Clinton official told the network the protesters were kept out because the room had reached capacity. 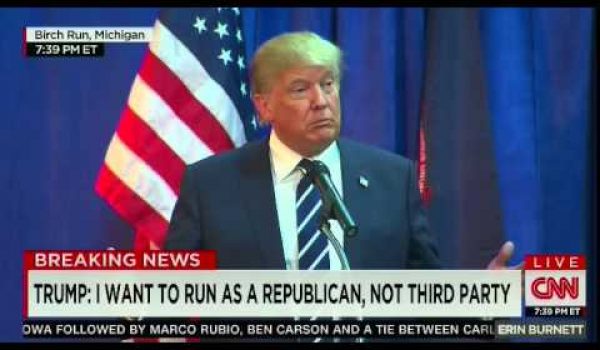