Defense attorneys for seven suspects charged with supporting terrorism are arguing that the Islamic State of Iraq and the Levant (ISIL) is not a terrorist organization because it operates a government and regulates services for citizens living under its control in Syria.

In one of several motions filed Friday in U.S. District Court in Minneapolis, the attorneys argued that despite its reputation for brutality, ISIL carries many characteristics of a government that tends to day-to-day business and that therefore criminal charges against the defendants are too broad.

“While the group has adopted harshly violent and repressive tactics, and engages in military and insurgency attacks against the Syrian and Iraqi armies, it has also embarked on a systematic process of civilian governance over the eight to 10 million people with the territory it controls,” attorneys said. 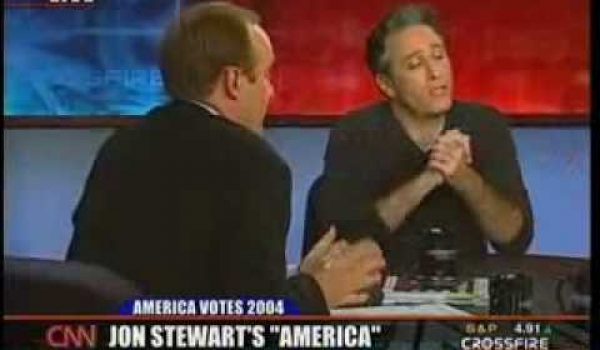