[Ed. – Even frontier justice would be too good for these punks.]

The police charged about 170 people on Monday in the shootout among rival motorcycle gangs at a busy shopping plaza in this Central Texas city on Sunday that left at least nine bikers dead and 18 others wounded.

Law enforcement officials said the midday gun battle was primarily between the Bandidos and Cossacks gangs, a continuation of a long-running feud between the two groups, though members of the Scimitars — a gang affiliated with the Cossacks — and two other motorcycle clubs were also involved.

The people arrested after the shootout at the Twin Peaks Restaurant, in south Waco, were charged with engaging in organized crime linked to capital murder, said Sgt. Patrick Swanton, a Waco Police Department spokesman. It will be up to prosecutors and a grand jury to decide what charges they will ultimately face, but capital murder charges can carry the death penalty.

The episode, which left the restaurant and its parking lot littered with bullet shell casings and blood spatters, was so large and chaotic that for several hours the police were not sure how many people they had detained. …

The gang members were appearing before two magistrates, who were setting bond at $1 million each, said Sue Tweedle, the McLennan County booking supervisor. 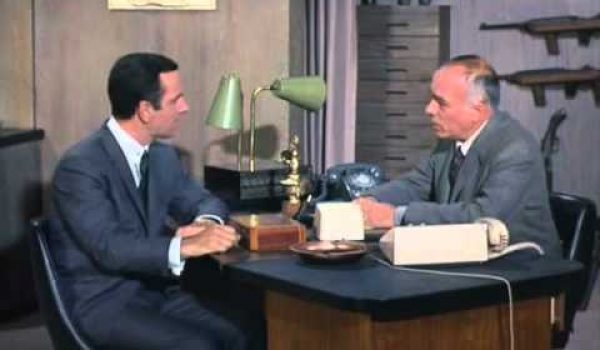 Senate: Shroud of secrecy, ‘cone of silence,’ over California water bill deliberations
Next Post
Boston U prof is back on social media taunting a white rape victim