An antibiotic-resistant “superbug” strain of typhoid fever has spread globally, driven by a single family of the bacteria, called H58, according to the findings of a large international study. …

Typhoid is contracted by drinking or eating contaminated matter and symptoms include nausea, fever, abdominal pain and pink spots on the chest. Untreated, the disease can lead to complications in the gut and head, which may prove fatal in up to 20 percent of patients.

Vaccines are available — although, due to limited cost effectiveness, not widely used in poorer countries — and regular strains of the infection can be treated with antibiotic drugs. However, this study found that the H58 “superbug” version, which is resistant to multiple types of antibiotics, is now becoming dominant. …

The research team, whose work was published in the journal Nature Genetics on Monday, sequenced the genomes of 1,832 samples of Salmonella Typhi bacteria that were collected from 63 countries between 1992 and 2013.

They found 47 percent were from the H58 strain.

The team found that H58 emerged in South Asia 25 to 30 years ago and spread to Southeast Asia, Western Asia, East and South Africa and Fiji. They also found evidence of a recent and unreported wave of H58 transmission in many countries in Africa, which may represent an ongoing epidemic. 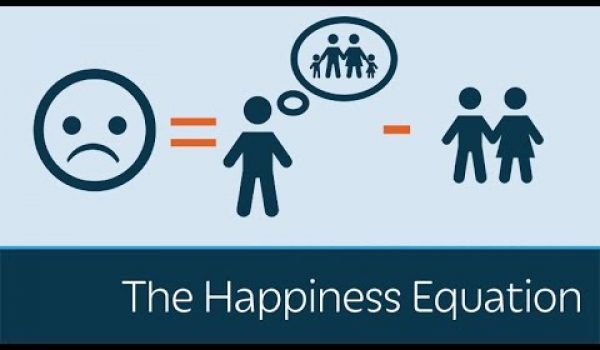 Video: Prager U on the Happiness Equation: U = I – R
Next Post
Great news: ‘Smart mirrors’ in fitting rooms now to offer unsolicited fashion advice