The Tea Party News Network (TPNN) reports that in 2014, Donny Ray Williams, a former Democrat congressional aide, pled guilty to raping two women – but will not be serving any jail time.

TPNN reports that Williams began his D.C. career in 1999, working with politicians such as Sen. Mary Landrieu and Sen. Herb Kohl. He worked as the general deputy assistant secretary for congressional and intergovernmental relations in the Department of Housing and Urban Development between April 2009 and October 2010, and served as a staff director for the Senate Homeland Security and Governmental Affairs subcommittee.

In 2010 Williams drugged his first victim, an intern, with Ambien before assaulting her. Later that same year he raped another woman who was too drunk to give consent. He pled guilty.

So why no jail sentence?  In 2013 Williams himself was assaulted by a man who poured acid on his face and body. 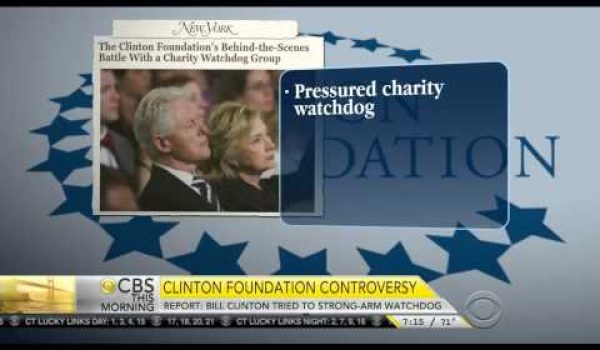 Report: Clinton Foundation tried to strong-arm charity watchdog that gave it low rating
Next Post
Bernie Sanders: ‘We can learn a lot’ from socialism