It is not just the Saudi king who will be skipping the Camp David summit of U.S. and allied Arab leaders. Most Gulf heads of state won’t be there.

The absences will put a damper on talks that are designed to reassure key Arab allies, and almost certainly reflect dissatisfaction among leaders of the six-member Gulf Cooperation Council with Washington’s handling of Iran and what they expect to get out of the meeting.

Saudi Foreign Minister Adel al-Jubeir announced late on Sunday that newly installed King Salman will not be attending. The ostensible reason was because the upcoming summit on Thursday coincides with a humanitarian cease-fire in the conflict in Yemen, where a Saudi-led coalition is fighting Shiite rebels known as Houthis.

President Barack Obama had planned to meet King Salman one-on-one a day before the gathering of leaders at the presidential retreat but the White House did not take his decision to skip the summit as a sign of any substantial disagreement with the United States. 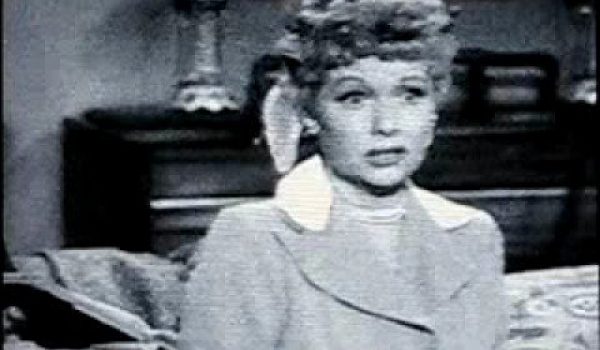