[Ed. – Need I say it?  If a Republican administration were behaving this way, the caterwauling would be nonstop — and for good reason.]

If you want to hear the details of the Trans-Pacific Partnership trade deal the Obama administration is hoping to pass, you’ve got to be a member of Congress, and you’ve got to go to classified briefings and leave your staff and cellphone at the door.

If you’re a member who wants to read the text, you’ve got to go to a room in the basement of the Capitol Visitor Center and be handed it one section at a time, watched over as you read, and forced to hand over any notes you make before leaving.

And no matter what, you can’t discuss the details of what you’ve read.

“It’s like being in kindergarten,” said Rep. Rosa DeLauro (D-Conn.), who’s become the leader of the opposition to President Barack Obama’s trade agenda. “You give back the toys at the end.” …

Administration aides say they can’t make the details public because the negotiations are still going on with multiple countries at once; if for example, Vietnam knew what the American bottom line was with Japan, that might drive them to change their own terms. …

“The access to information is totally at the whim of Ambassador [Mike] Froman [U.S. Trade Representative],” said Rep. Lloyd Doggett (D-Texas) … “He likes to make available information that he thinks helps his case, and if it conflicts, then he doesn’t make the information available,” Doggett said.

Doggett, like other critics, pointed out that the cover sheets of the trade documents in that basement room are marked only “confidential document” and note they’re able to be transmitted over unsecured email and fax — but for some reason are still restricted to members of Congress.

“My chief of staff who has a top secret security clearance can learn more about ISIS or Yemen than about this trade agreement,” Doggett said.

“He’s incredibly condescending. It’s like, ‘You’d be all for this if only you hadn’t gotten an F in economics,’” said Rep. Brad Sherman (D-Calif.), who said he’s opposed to what he’s seen because it lacks labor standards and measures to address currency manipulation. 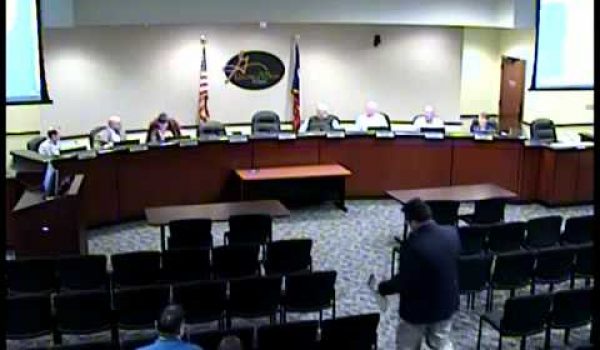