George Soros likes to say the rich should pay more taxes. A substantial part of his wealth, though, comes from delaying them. While building a record as one of the world’s greatest investors, the 84-year-old billionaire used a loophole that allowed him to defer taxes on fees paid by clients and reinvest them in his fund, where they continued to grow tax-free. At the end of 2013, Soros—through Soros Fund Management—had amassed $13.3 billion through the use of deferrals, according to Irish regulatory filings by Soros.

Congress closed the loophole in 2008 and ordered hedge fund managers who used it to pay the accumulated taxes by 2017. A New York-based money manager such as Soros would be subject to a federal rate of 39.6 percent, combined state and city levies totaling 12 percent, and an additional 3.8 percent tax on investment income to pay for Obamacare, according to Andrew Needham, a tax partner at Cravath, Swaine & Moore. Applying those rates to Soros’s deferred income would create a tax bill of $6.7 billion. That calculation is based on publicly available information such as the Irish regulatory filings, which provide only a partial glimpse into Soros’s finances. The actual tax bill would be affected by factors specific to the billionaire. Soros declined to comment, according to Michael Vachon, a spokesman, as did Anthony Burke, an IRS spokesman. 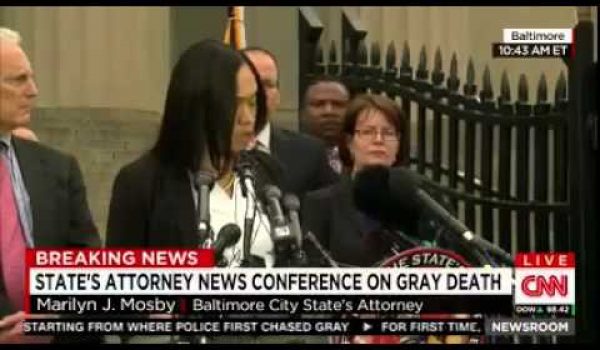