Katrice Gardner, a resident of the west Baltimore neighborhood hit hardest by the riots following the death of Freddie Gray while in police custody, was left without a home or a job after violence on April 28.

In an interview with the New York Daily News, Gardner explained how rioters fire-bombed her home, and burned down the CVS drugstore where she worked.

While angered by Gray’s death, Gardner had little sympathy for those involved in the violence that has gripped the neighborhood over recent days.

“These guys aren’t from here, they go from place to place causing trouble,” she said. “This doesn’t accomplish anything. This is our neighborhood.” 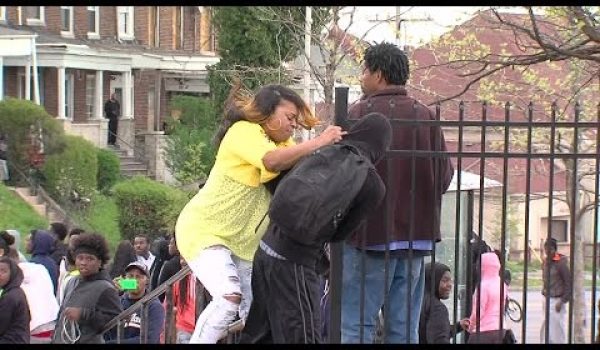