Religious institutions could be at risk of losing their tax-exempt status due to their beliefs about marriage if the Supreme Court holds that gay couples have a constitutional right to wed, President Obama’s attorney acknowledged to the Supreme Court today.

“It’s certainly going to be an issue,” Solicitor General Donald Verrilli replied when Justice Samuel Alito asked if schools that support the traditional definition of marriage would have to be treated like schools that once opposed interracial marriage. “I don’t deny that.”

Alito was continuing a line of questioning started by Chief Justice John Roberts. “Would a religious school that has married housing be required to afford such housing to same­-sex couples?” Roberts had asked.

Verrilli tried to defer to the states on that point, but Roberts pressed him about the significance of the court’s ruling as it might pertain to federal law. 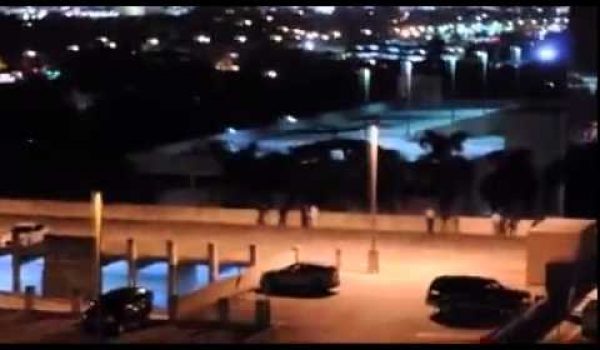