A list like this has to start with the “climate change” catastrophe the environmentalists were all warning about in the 1970s: global cooling and a descent into a new ice age. Personally, I’m on record predicting another ice age—sometime in the next 10,000 years or so—based on the geological record, which indicates that the Earth goes through natural glacial and interglacial cycles. We’re in a warm period now, which is very good for us, but we can expect this will eventually change and Canada (if it still exists) will someday be in danger of being scraped off the Earth by the advancing ice sheets….

When environmentalists said that we were destroying the Earth, they meant it directly and literally. The biggest problem was the very existence of humans, the fact that there were just too darned many of us. We were going to keep growing unchecked, and we were going to swarm the surface of the Earth like locusts, destroying everything in our path until we eventually used it all up.
There were going to be an inconceivable seven billion people on Earth by the year 2000, and there was just no way we could support them all. 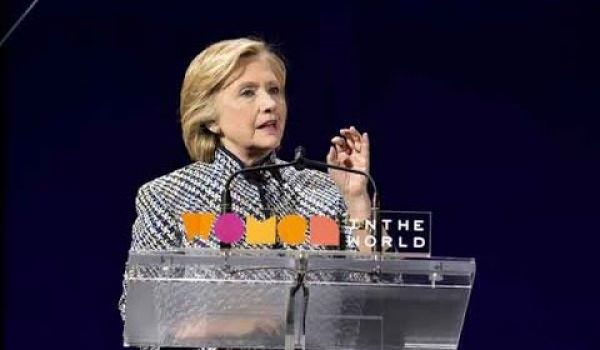 Clinton trots out first attacks on Republicans
Next Post
Here’s where it’s legal for women to go topless in the U.S.