The Obama administration is admitting it granted executive amnesty protections to a known gang member — one charged with four counts of murder — and is now reviewing prior approvals to double check that other gang members have not also been approved for deferred status.

Rangel-Hernandez is currently charged with the murder of four people, including former “America’s Next Top Model” contestant Mirjana Puhar.

On Tuesday Grassley released the letter and said it confirmed his fears, that USCIS is not being careful enough in adjudicating applications for Obama’s DACA program.

“It’s no secret that USCIS staff is under intense pressure to approve every DACA application that comes across their desk, and based on this information, it’s clear that adequate protocols are not in place to protect public safety,” Grassley said. 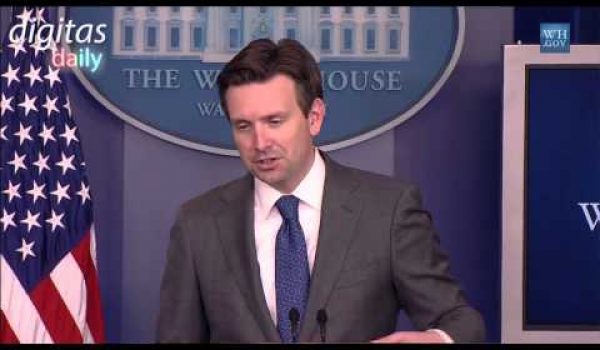