Her lone official appearance on her first day in New Hampshire was a carefully stage-managed small-business roundtable in Keene.

But a lunchtime visit to a main-street bakery and two more appointments later in the day were off-the-books and under the public’s radar.

If police radar had been engaged, however, it would have clocked Hillary’s signature black conversion van – ‘Scooby’, for the uninitiated – hitting 92 mph in a driving rainstorm on Interstate 89, where the top speed limit is 65. …

After Clinton emerged from Whitney Brothers, a children’s furniture manufacturer, her black Chevy conversion van raced an hour north to the town of Claremont, hitting 73 in a 55 mph zone.

Two hours later Scooby was on the move to Concord, bookended by a Secret Service detail that parted the puddles and kept the motorcade nose-to-tail – with the caboose car slamming on the brakes time and again. 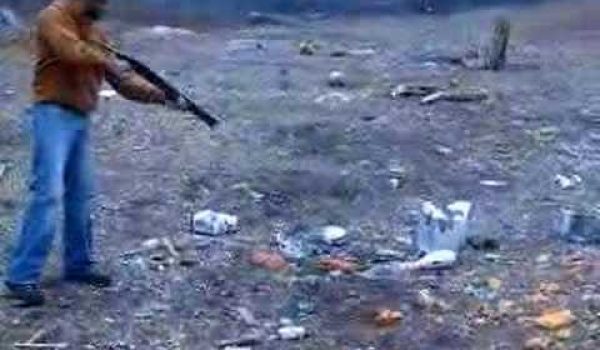