Northern California’s car-clogged freeways run through thousands of acres of protected wetlands, creating a “ring of death” east of San Francisco, according to an ongoing study.

Scientists at the University of California, Davis, have plotted some 29,000 reports of roadkill to identify the most hazardous roadways for the state’s wildlife. The volunteer reports, collected over the past five years, cover more than 40 percent of California’s highways and roads.

Tracking roadside carcasses may sound odd, but the endeavor can reduce deaths for both drivers and wildlife, the scientists said. For instance, the study found many hotspots where animals are repeatedly killed by cars and trucks. Adding crossings at these hotspots, such as underpasses or land bridges, could improve safety. “Larger animals can cause fatal collisions and people will sometimes swerve to avoid smaller animals,” said Fraser Shilling, co-director of the UC Davis Road Ecology Center, which coordinates the study. 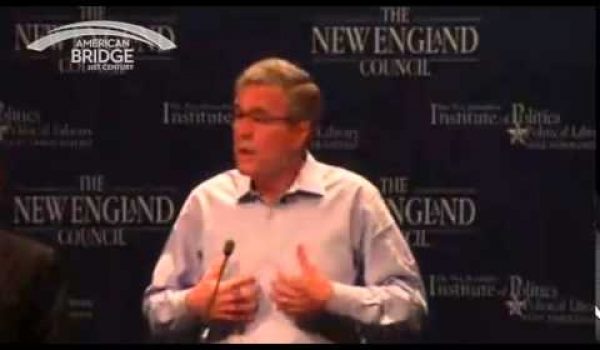