It was the skin ​— ​smooth and hairless as a newborn’s forearm​ — ​that I fastened on when I saw Sara Andrews, the first “transwoman” I had ever met, at the Kit Kat Lounge & Supper Club in Boystown, on Chicago’s North Side. The ambiance at the club was glitter balls, silver-leather banquettes, Busby Berkeley dance loops projected onto the walls, and as entertainers a bevy of dressed-to-the-hilt, lip-synching “divas,” as the Kit Kat calls its drag lineup. The Kit Kat is a tourist destination as well as a locals’ favorite, and it was packed, even on a Thursday night. The crowd had two distinct demographic components: at the tables, mostly heterosexual women on a girls’ night out, including a raucous bachelorette party; at the bar, clumps of equally high-spirited gay men in a social world in which the heterosexual ladies on the periphery didn’t exist.

Sara Andrews, in her mid-30s and wearing stilettos and a lush brunette wig, was quite frankly lovely: tall, elegant, and graceful as she wove among the tables so that audience members could tuck dollar bills into her skimpy cheetah-print bodysuit. My idea of a transgender woman had been Jeffrey Tambor playing the fiftysomething dad who puts on makeup and becomes “Maura” in the Golden Globe-winning Amazon series Transparent (modeled on the 2011 coming-out of Transparent creator Jill Soloway’s own father) ​—​ or, possibly, 65-year-old Olympic medalist and Kardashian consort Bruce Jenner, who has had Adam’s apple-reducing surgery and is reportedly undergoing the “transition,” as transgender people call it. Neither the late-middle-aged Tambor (with his string of wives and five children) nor the late-middle-aged Jenner, both with robust physiques and pronounced manjaws, had struck me as especially convincing candidates for femaleness. 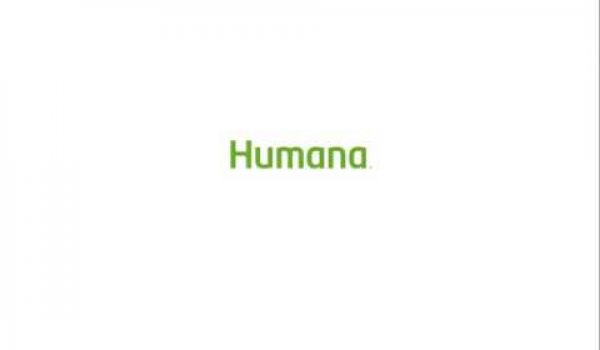