Joan Cheever, founder of the nonprofit mobile food truck known as the Chow Train, was cited last Tuesday by San Antonio police officers for feeding the homeless in Maverick Park.

Cheever has been serving restaurant-quality meals to the city’s homeless population for the past 10 years, and has been profiled on Rachel Ray’s cooking show for her charitable efforts.

Over the years, police officers have passed by and waved as she fed homeless people, but last Tuesday night four bike-patrol officers stopped in the park and gave Cheever a ticket that carries a potential fine of $2,000. Cheever has a food permit for her mobile truck, but she was cited for transporting and serving the food from a vehicle other than that truck.

Cheever is scheduled to go before Municipal Court on June 23, but she remained defiant after receiving the citation, arguing that under the 1999 Texas Religious Freedom Restoration Act, she has a right to serve food to the homeless because she considers it a free exercise of her religion. 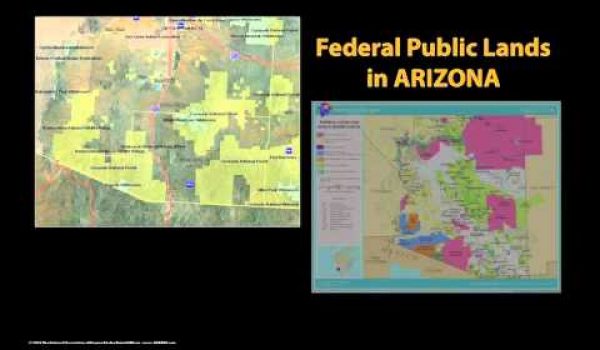