Despite having multiple children together and being married for nearly four decades, a man and woman decided to divorce, and now, the husband is telling a court that he shouldn’t have to pay as much for divorce proceedings because he probably never would have married her in the first place if he had only known about her deformed nipples.

In the bizarre attempt to owe less money, a man in Canberra, Australia, told the Federal Circuit Court that he would never have married his wife if he had known about her “deformed nipples” before the vows were exchanged. The man claimed he had planned to leave the woman once their youngest child became an adult back in 2000, but the wife says their marriage never officially ended until 2011. The couple reportedly married in 1972, but the husband never saw his wife’s breasts until late 1974.

In an affidavit to the court, the man says that the two had sex “occasionally” between 1975 and 1999, and during that time, their marriage was pretty much fake.

Obama withholding endorsing Hillary: ‘Other friends’ may decide to run
Next Post
Five reasons why Hillary wins in 2016 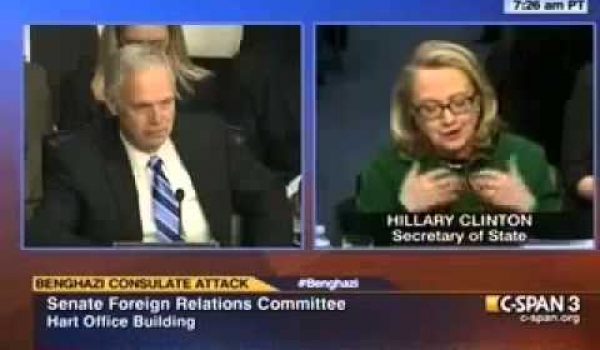